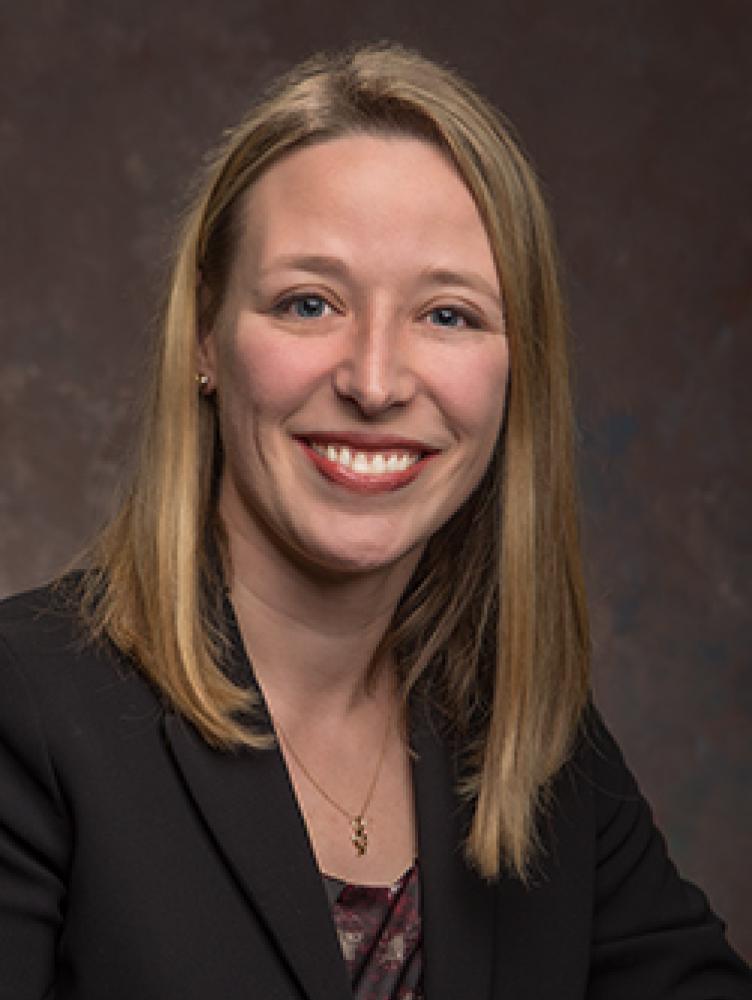 Katherine M.R. Bosken became North Carolina’s 13th Commissioner of Banks, August 31, 2021, upon confirmation by the House and Senate in the North Carolina General Assembly. She will serve the remainder of retired former Commissioner Ray Grace’s term, ending March 31, 2023. Commissioner Bosken was previously appointed Deputy Commissioner for Legal Affairs in 2016, after serving as Bank Supervision Attorney since 2013.

Bosken graduated from the Johns Hopkins University, Baltimore, Maryland with a B.A. in Computer Science and International Relations, and from Wake Forest University School of Law, with a J.D. She has been licensed to practice law in North Carolina since 2006 and is an inactive member of the Maryland bar. Bosken started her career in private practice, handling a wide range of litigation matters with a North Carolina law firm, and has litigated matters in federal and state courts in both North Carolina and Maryland. She has focused her practice on depository issues since 2010 and has been responsible for advising and counseling the Commissioner and staff on policy matters regarding depository and non-depository supervision. She was nominated to serve as Commissioner of Banks by Governor Roy Cooper on July 1, 2021.

White received a B.A. in Accounting from North Carolina State University, Raleigh, North Carolina. She holds an inactive license as a North Carolina certified public accountant and is a graduate of the Graduate School of Banking at Louisiana State University, Baton Rouge, Louisiana.  White joined NCCOB in 2003 as a bank examiner.  Since joining the agency, she has participated in all aspects of the examination process, including but not limited to, serving as a Community Bank Team Supervisor and Director of Bank Applications and Special Supervision.  Prior to joining NCCOB, White was employed for more than 12 years with a North Carolina state-chartered bank, where she held various positions. 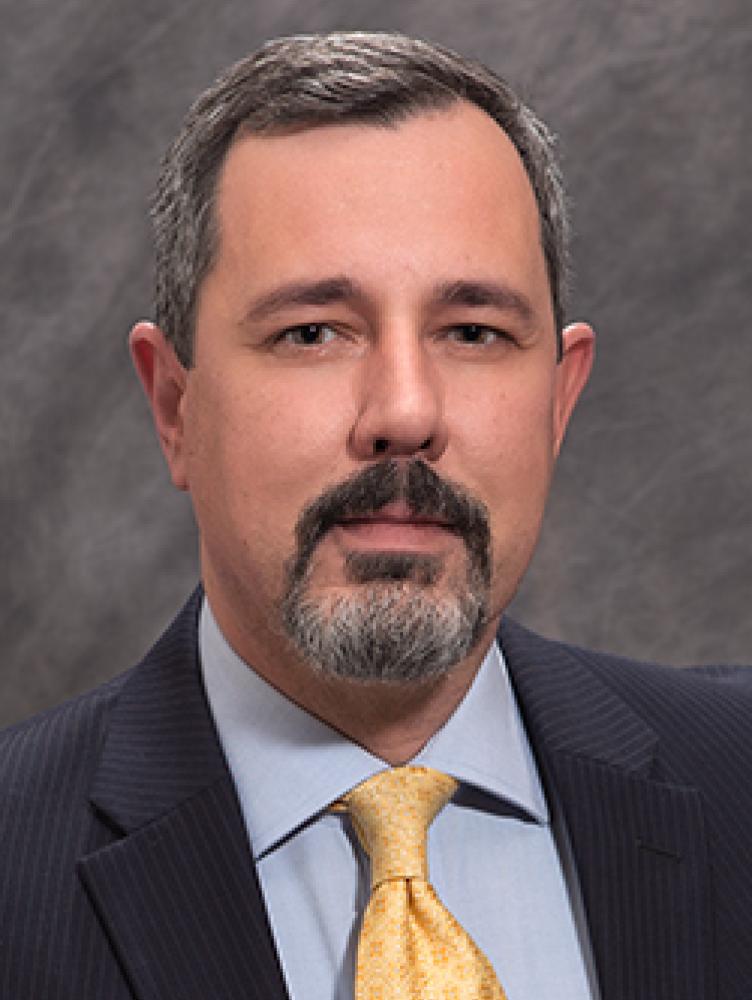 St. Andrews received a BSBA degree with concentrations in finance and accounting from NCSU in 2000. He joined the NCCOB in 2001 as a Consumer Finance Examiner, and in 2005 transferred to Bank Supervision as an examiner trainee. He received a CSBS CEIC designation in 2007, graduated from the Graduate School of Banking of Boulder, Colorado, in 2012, and was named Acting Team Leader of the Community Bank Team in 2012. A year later he became Team Leader of the Community Bank Team. He was promoted to Director of Bank Supervision in 2021. As Acting Deputy he oversees the NCCOB’s Banking Division.